The Presiding Officer Restates the Motion to the Assembly

You will now hear the motion a second time (Once when the member first stated the motion and again when the Chair restates it). It is important to note that it is what the Chair states here that are going to be debated and voted on, not what the member originally stated, although these are usually both be the same.… Read the rest 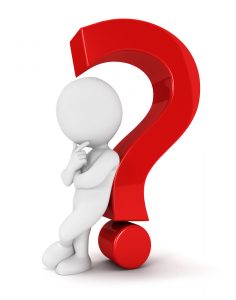 Hermetas is putting together a video series. Please submit questions to [email protected] or comment below.

Thank you in advance!… Read the rest